Stirling Council has allocated an investment of £600,000 in community-led projects on the anniversary of one of Bannockburn’s most famous sons. 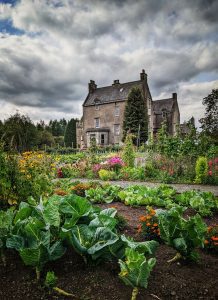 Four projects across the area will receive awards ranging from £25,000 to £300,000 to support regeneration and economic growth, with funding provided by the Scottish Government’s Place Based Investment Programme (PBIP). Among the funding is £300,000 for improved transport infrastructure to Bannockburn House, with a carbon offset project.

The award is announced today (12 January 2023) on the 80th anniversary of the death of fabled horticulturist John McLaren, a contemporary and close friend of John Muir. McLaren, born in Bannockburn in 1846, started his career as a gardener at Bannockburn House, now a community-owned asset, before emigrating to the United States in 1870. He established and developed the world-famous Golden Gate Park in San Francisco for almost 60 years before his death in 1943.

McLaren’s park was the only one in the United States that refused to display ‘Keep off the Grass’ signs and he was credited with transforming San Francisco into a beautiful city after the gold rushes of the 19th century when many considered it to be ‘unlovely’.

Stirling Council’s Convener of Finance and Economy Committee, Cllr Margaret Brisley, said: “The spirit of John McLaren lives on as all of these projects will make a real difference to their communities and deliver significant regeneration that will have a long-lasting impact. I am sure John would be proud that the house in which he first worked as a gardener is thriving again today as a vibrant community asset. 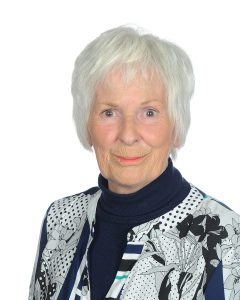 “John was a visionary, hugely respected as a horticulturist and his world-class work is still revered by environmentalists. Like the people of Stirling he was proud of his past, but always looking outwards. We’re proud this son of Bannockburn made such a huge difference in the lives of millions of people in San Francisco and beyond.” 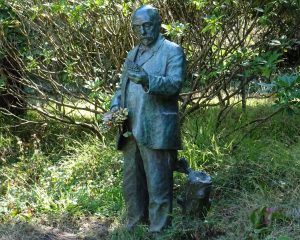 Catriona Conroy, chair of Bannockburn House Trust, said: “It’s particularly fitting we announce the investment on the 80th anniversary of the passing of John McLaren as he is one of Bannockburn House’s most famous and inspirational sons. “John spent his career innovating and creating access to outside spaces that connected the people of San Francisco to their environment. “This funding allows us to follow in his footsteps by increasing accessibility for local people onto our 30-acre estate, allowing us to run an even wider programme of events and building on our success of the last five years.”

San Francisco Recreation and Park Department General Manager, Phil Ginsburg said: “John McLaren’s influence on San Francisco is invaluable. He helped create visually stunning parks that came to define our city, while firmly believing that even the most prized and pristine public spaces should be accessible to all “We’re proud and humbled to see that his legacy continues to be celebrated in both of his homes—San Francisco and Stirling.” 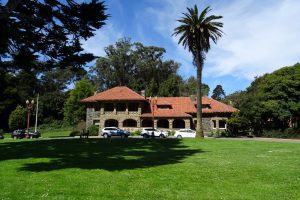 Community and business groups, public sector, charities and other third sector organisations in rural and urban locations across Stirling were invited to apply for PBIB funding earlier this year. It seeks to support projects which deliver on ambitions such as town centre revitalisation, community-led regeneration and 20-minute neighbourhoods.

The projects to benefit are:

Councillor Brisley added: “These are inspirational and ambitious projects which have been identified and developed by local communities – and will be delivered by them as well. “The successful projects will not only boost regeneration and economic growth, but will increase wellbeing, addressing inequalities and support the move to net-zero. This underpins the aims of Stirling’s Economic Strategy – to enable opportunities for all, to be sustainable and inclusive, and to help local communities and businesses thrive.” The PBIP was opened to applications earlier this year for capital projects that support local area regeneration, community development and economic growth.

The four successful applications will be allocated a project liaison officer for support and advice, with the grant to be used in the current financial year.

To receive the latest news from Bannockburn House, please fill out your details below.
← Waxcaps in Advent A famous Son coming back home →
BOOK NOW
X
X