When the gardening team were clearing bushes and overgrowth in the garden in the early days of clearance and at the beginning  of the vast garden jobs, they revealed five ‘Giant Redwoods’ near the entrance to the gardens and property. They were lovingly referred to as “The Five Sisters” and were pretty much invisible from the road which is quite amazing given their size and distinctiveness. These redwoods originate from sunny California! We believe these trees were planted in the 1880’s when there were many changes going on at the house and in the gardens. This dates them at about 150 years old, if only trees could talk! 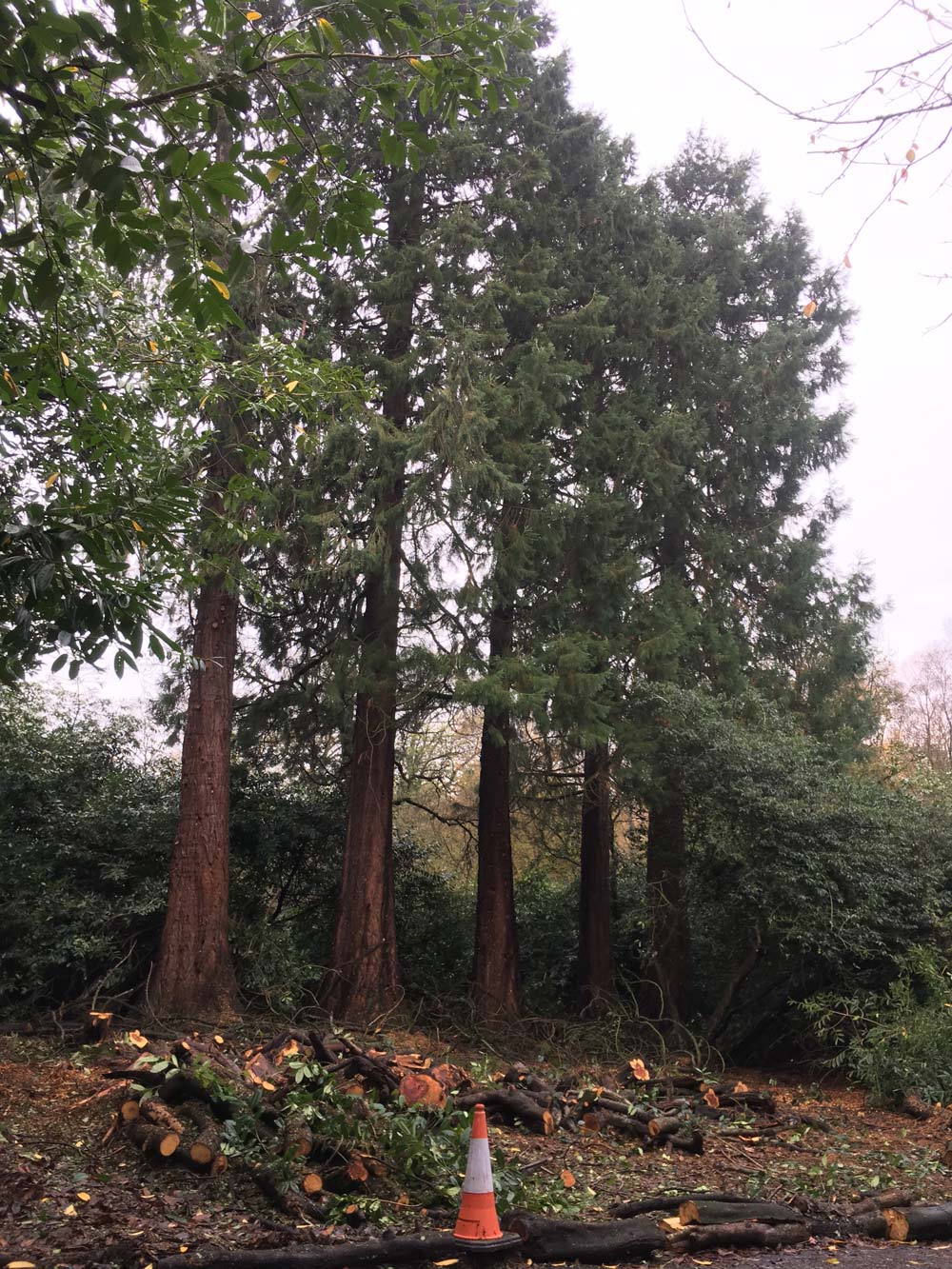 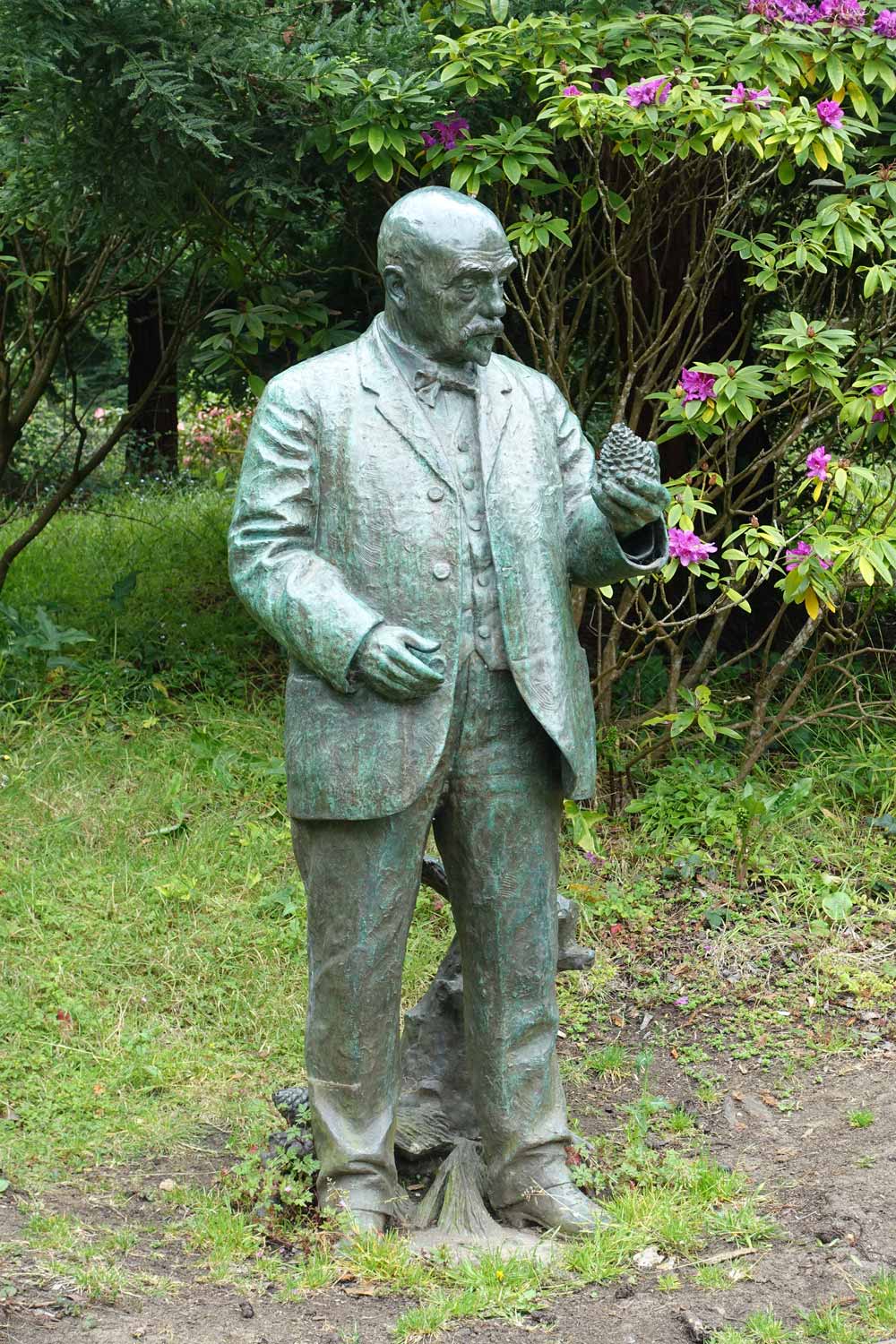 We believe these trees (or the seeds which they grew from) have an incredible story to them which recounts the history of the house and those who worked there. In 1860, a young boy from Bannockburn started working at Bannockburn House as an apprentice gardener, his name was John McLaren (1846-1943).

John obviously had found his forte as he went on to train as a professional gardener at the Royal Botanical Gardens in Edinburgh.  While working here he met his wife and they decided to emigrate to the USA, this is where he became famous for creating the Golden Gate Park in San Francisco and planting over 2 million trees in his lifetime. It’s possible that there could be a connection between John and the ‘The Five Sisters’ as he was fond of this tree. Perhaps he sent over the seeds?

He once advised his son “if you have nothing to do, go plant a tree and it will grow while you sleep”, good advice we will try to follow while creating the garden master plan of the project. You can read more about the “Sleeping Giants/Five Sisters” at our blog page The Sleeping Giants. 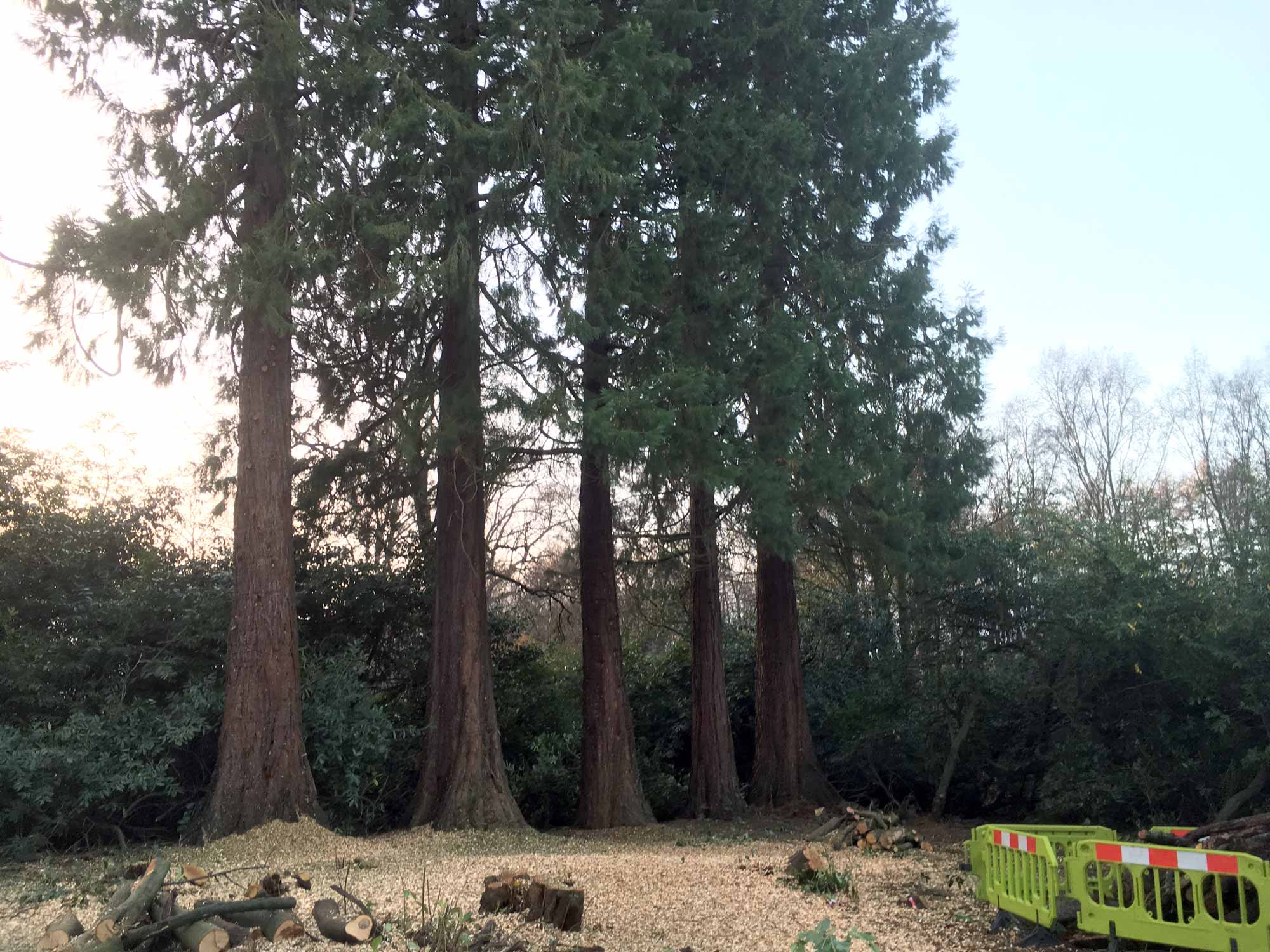